Ive had two weeks in a row with no travel so I took advantage of my time at home to get out on the water a bit. Last Wednesday Afternoon I headed back to western Maryland for some redemption on the trout. The weather was absolutely perfect, although much like the rest of the Mid-Atlantic, the lack of rain made for some tough conditions. In addition to being low and slow, the water was quite murky. The local fly shop owner said the reservoir was in the process of turning over and silt was being brought up to the level where the discharge into the river is. Ive never heard of this before but it makes total sense. Anyone ever see this happen elsewhere? 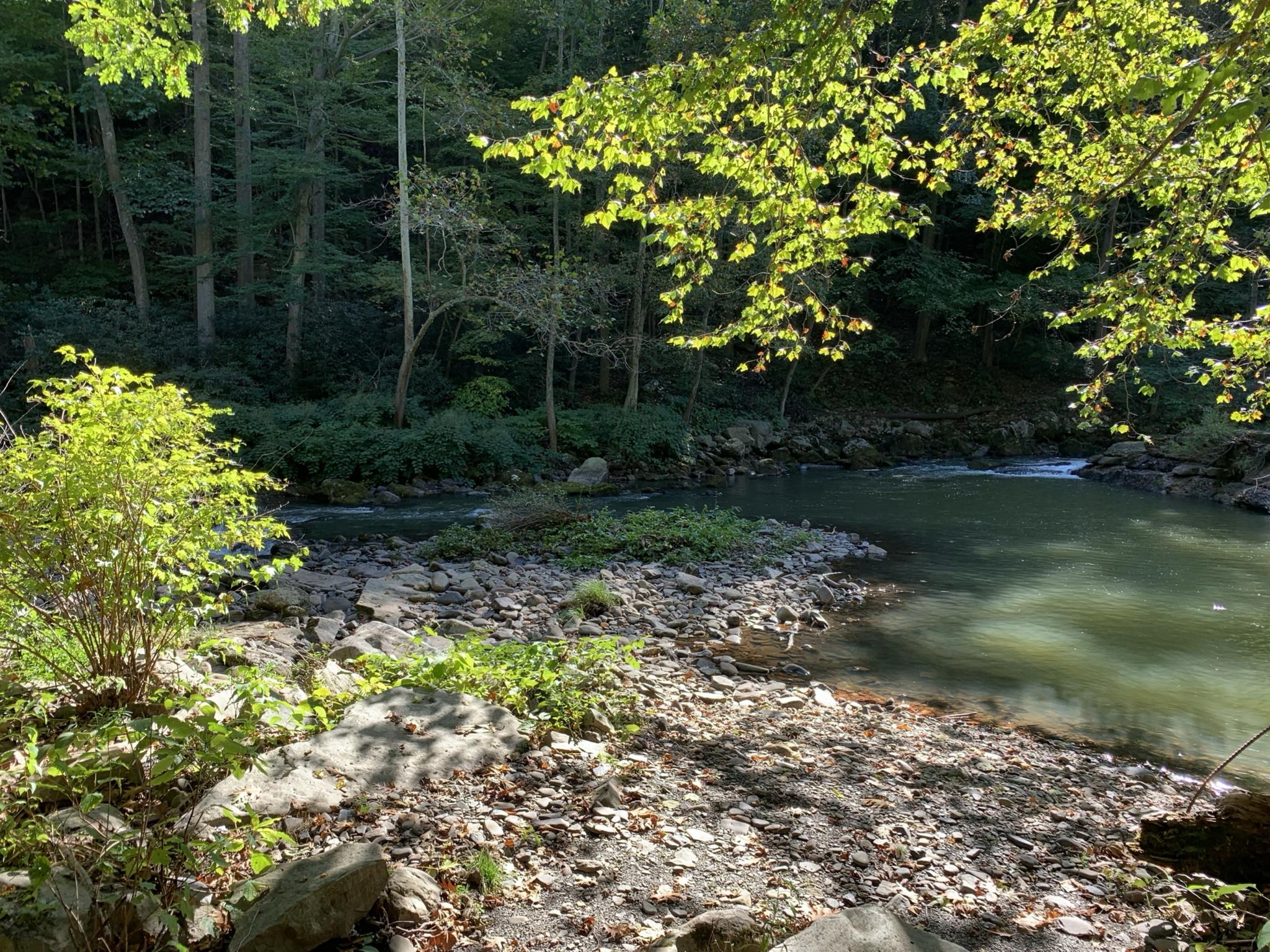 In spite of the tough conditions I brought 3 trout to net and had a couple other hits and misses. Heres a couple of samples. 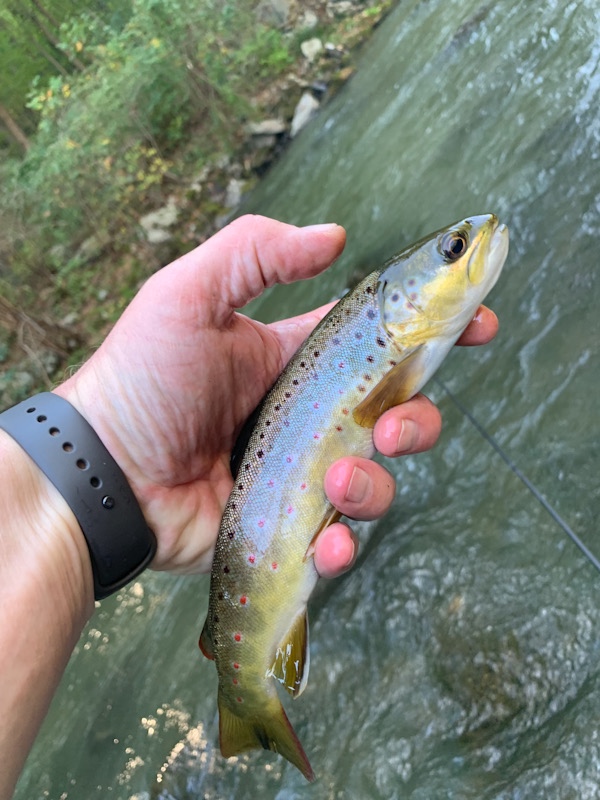 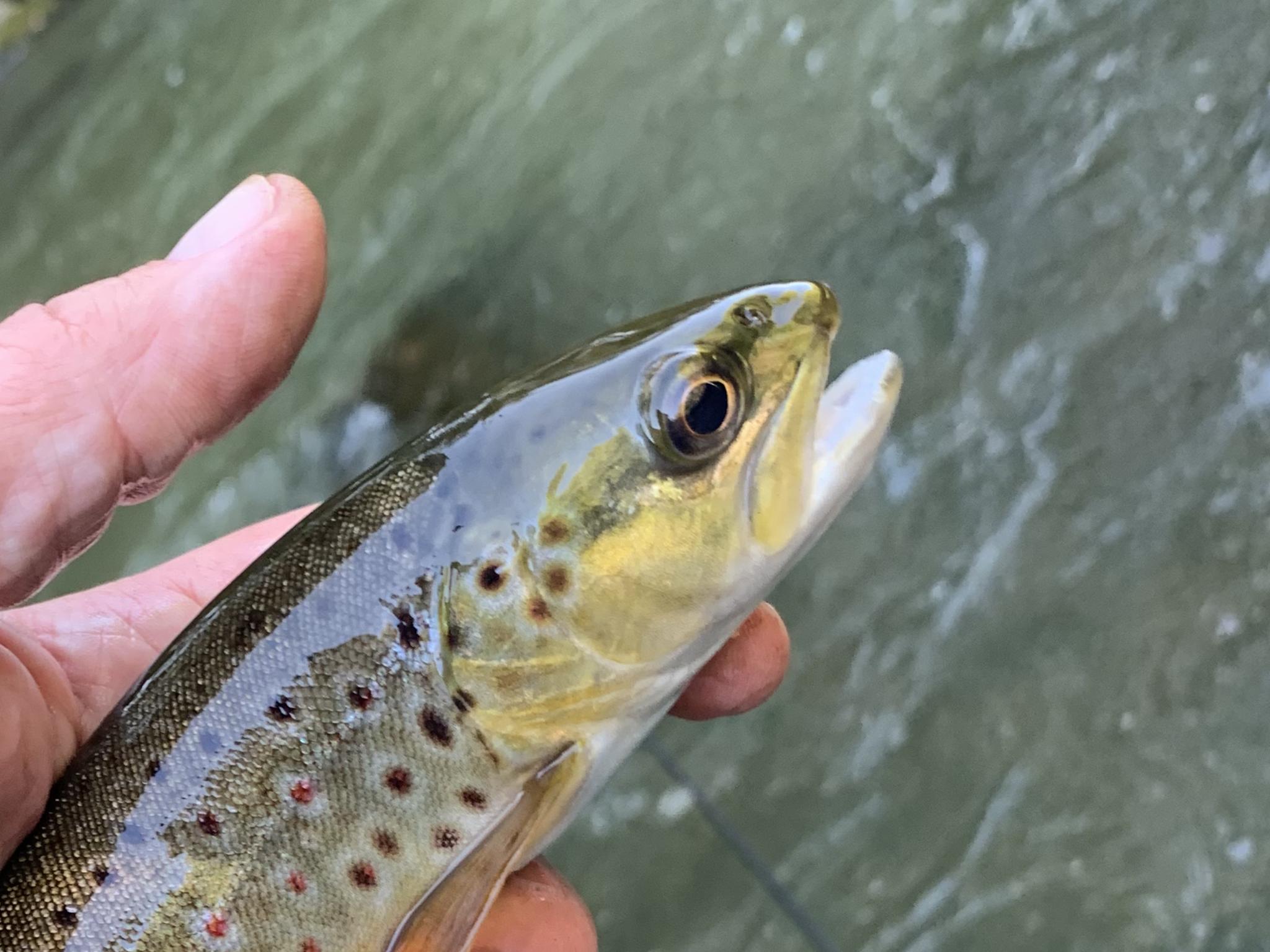 This weekend I decided to head up to my brothers house on Lake Mahopac. With the lake also being low, I wasnt sure how much longer we would be able to get the boat in and out of the boat house so I got a short trip in. I got up there Saturday night and we went right out on the water. I only had one hit on top water but we had a steady pick of largemouth and a couple of smallmouth on chatterbaits and senkos. The quality of fish was good. 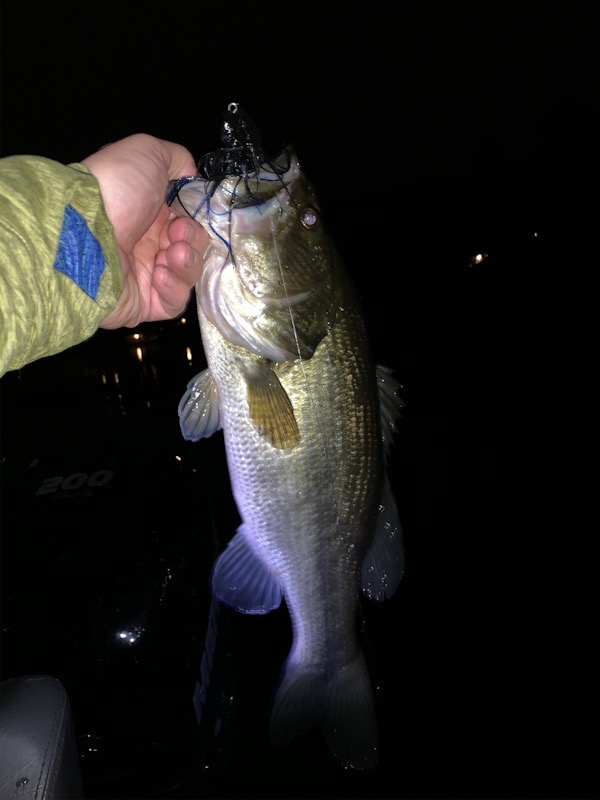 Since we planned to fish all day Sunday, we wrapped up around 12:30 am with the fish still biting.

We probably should have stayed with the fish Saturday night as Sunday was a slow pick. I did manage to catch 7 or 8 fish through the day including these fine specimens. The largemouth weight 4lb 5oz. 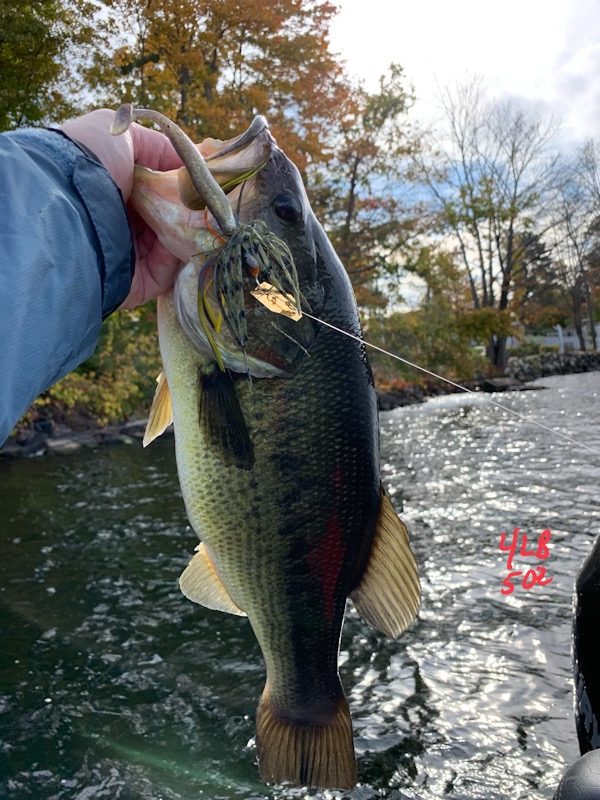 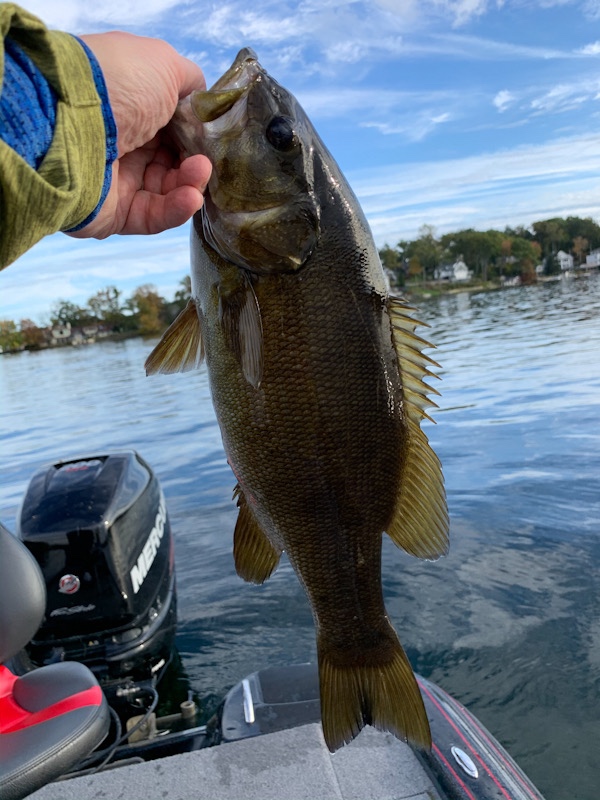 My brother had to work on Monday so I connected with his neighbor and made an hours drive from the lake to the Catskill Mountains. We fished the Esopus River, a beautiful creek in a beautiful area of the Catskills. The river was a bit off color in the am but cleaned up as the day wore on. My friend Bob had hoped for a good caddis hatch, like hes had numerous times there in October, but it was not meant to be. While he still threw dry flies, I focused on tight line nymphing and managed 4 beautiful trout. I landed the brown within 5 minutes of being on the water. The rest were a slow pick through the morning and were all wild rainbows, including the beautiful one below. While I didnt catch a lot of fish or any big ones, it was an amazing day on a beautiful stream. 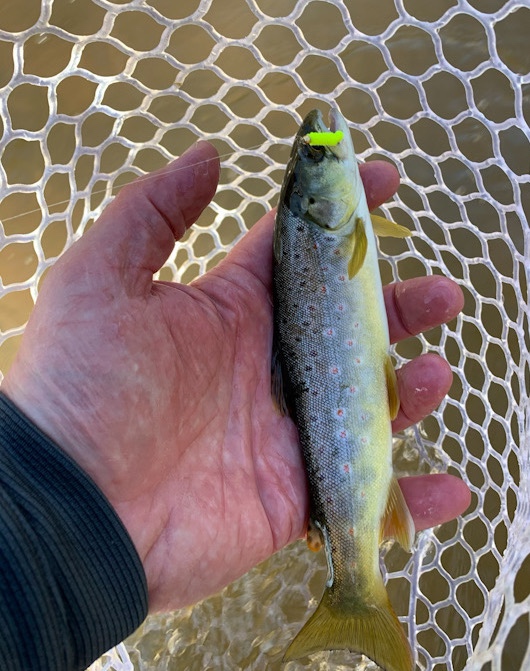 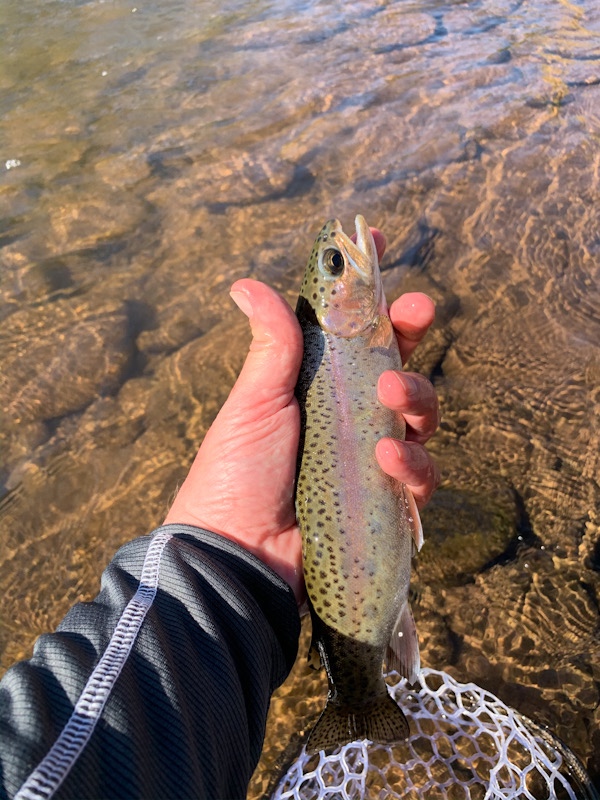 Wow that is all so amazing!