Bob and I met up at 6:45a and the boat was splashed shortly thereafter. 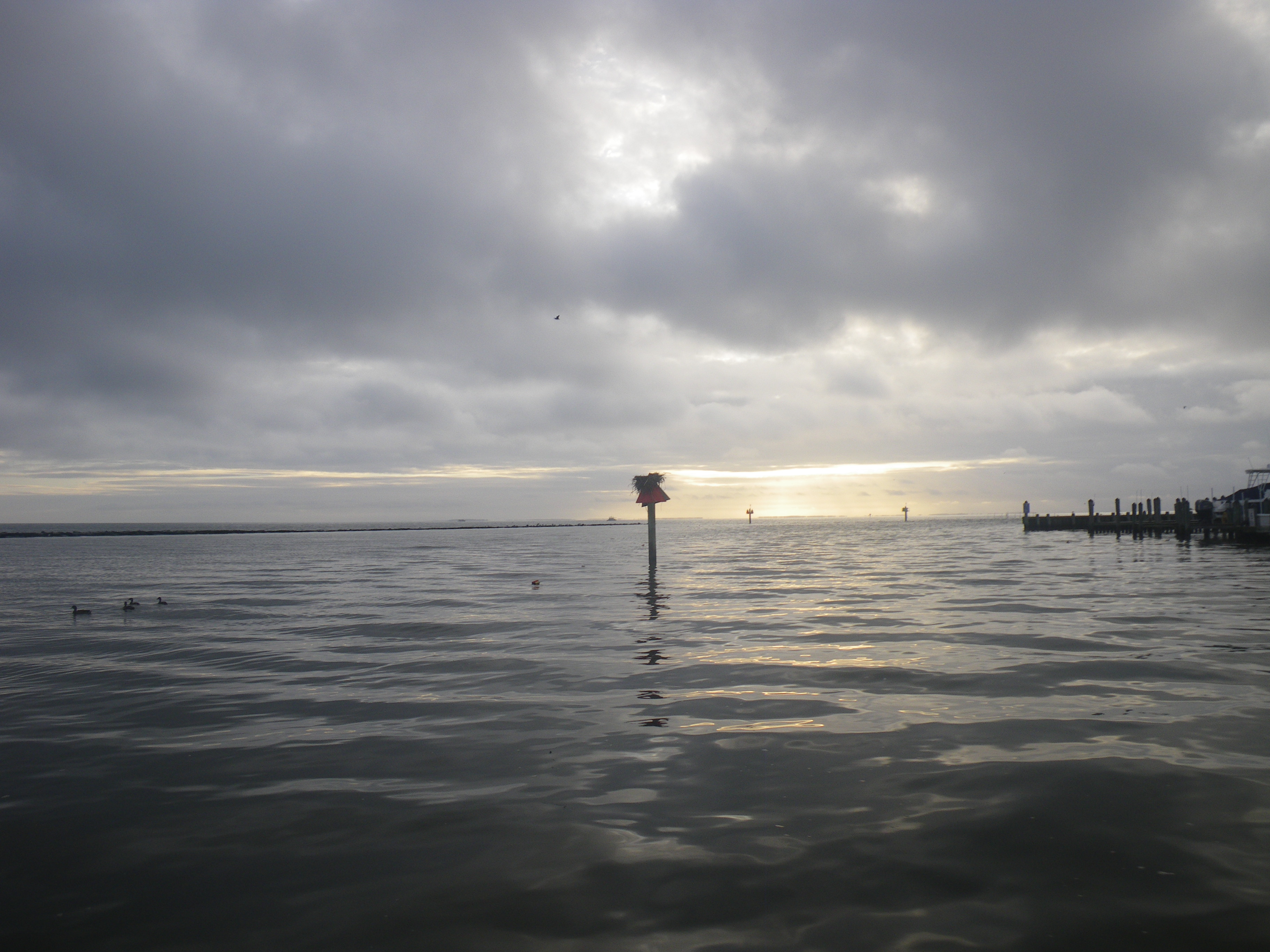 Of course, we had some "E' in the wind. The 1st thing I said to Bob was, "I am going home!". I honestly don't know why I go when the big "E" is flowing. But we did and we immediately ran up (in a slight chop) to the Spanish house.

We quickly got a few skunks off the boat. 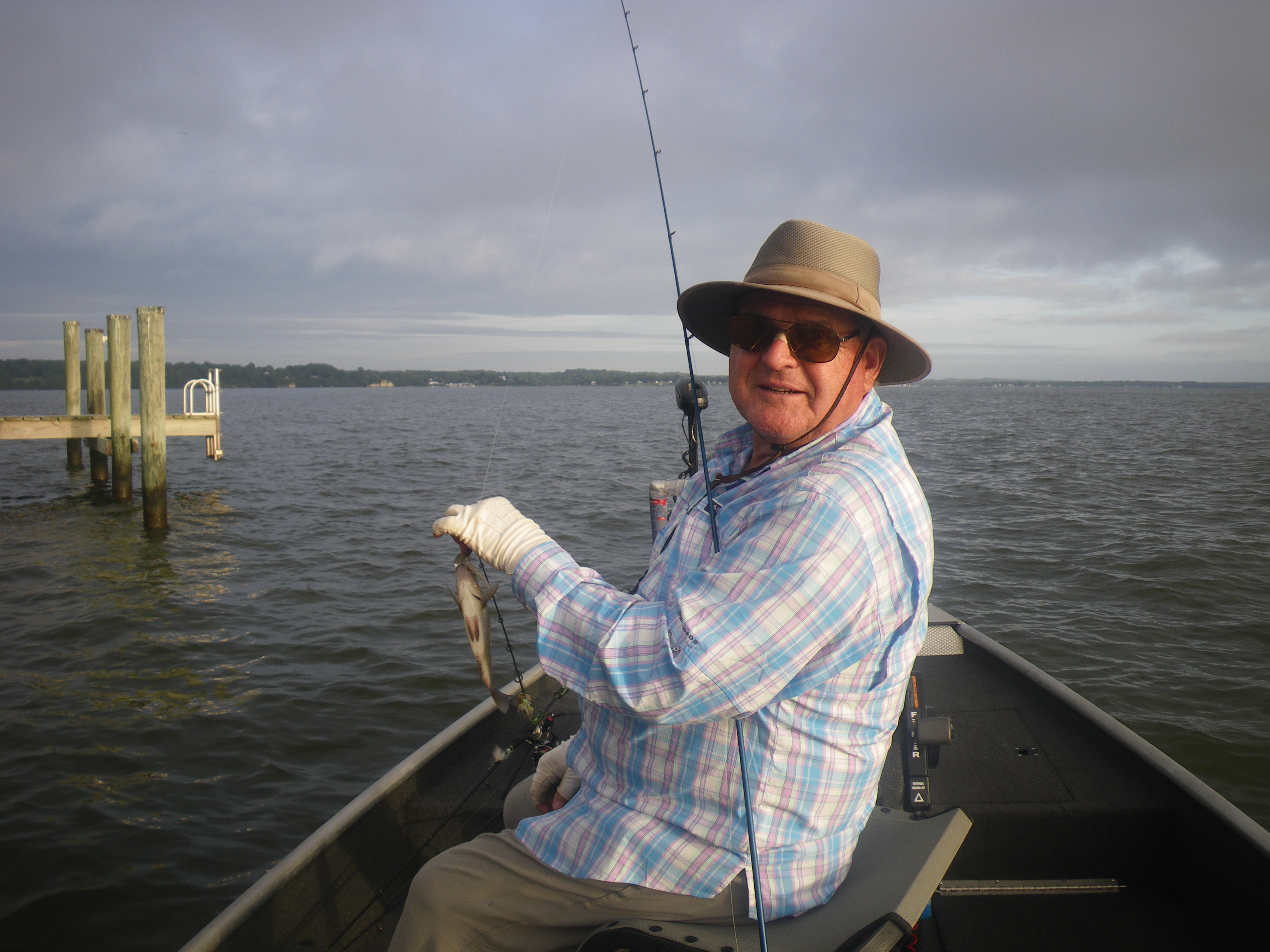 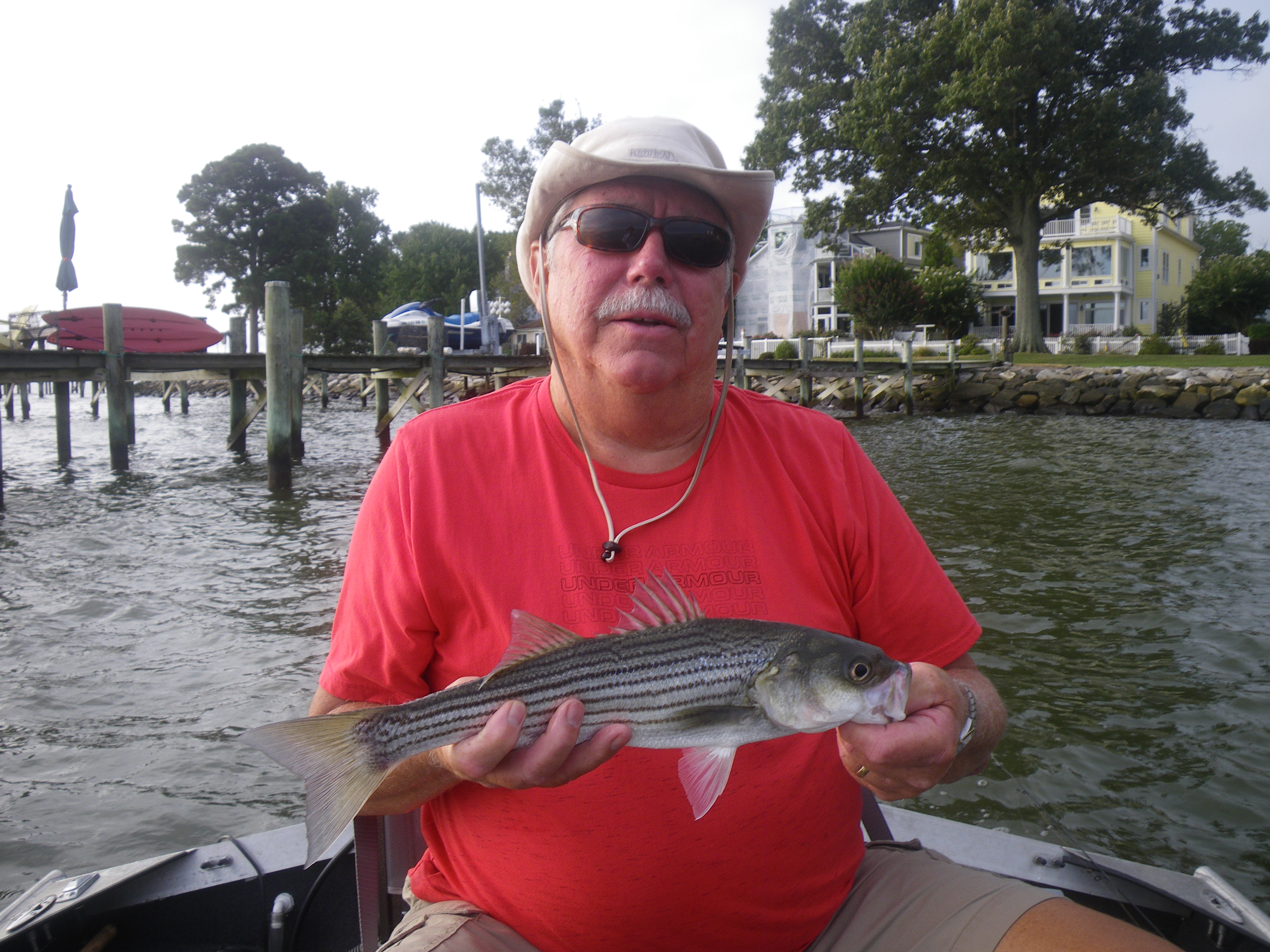 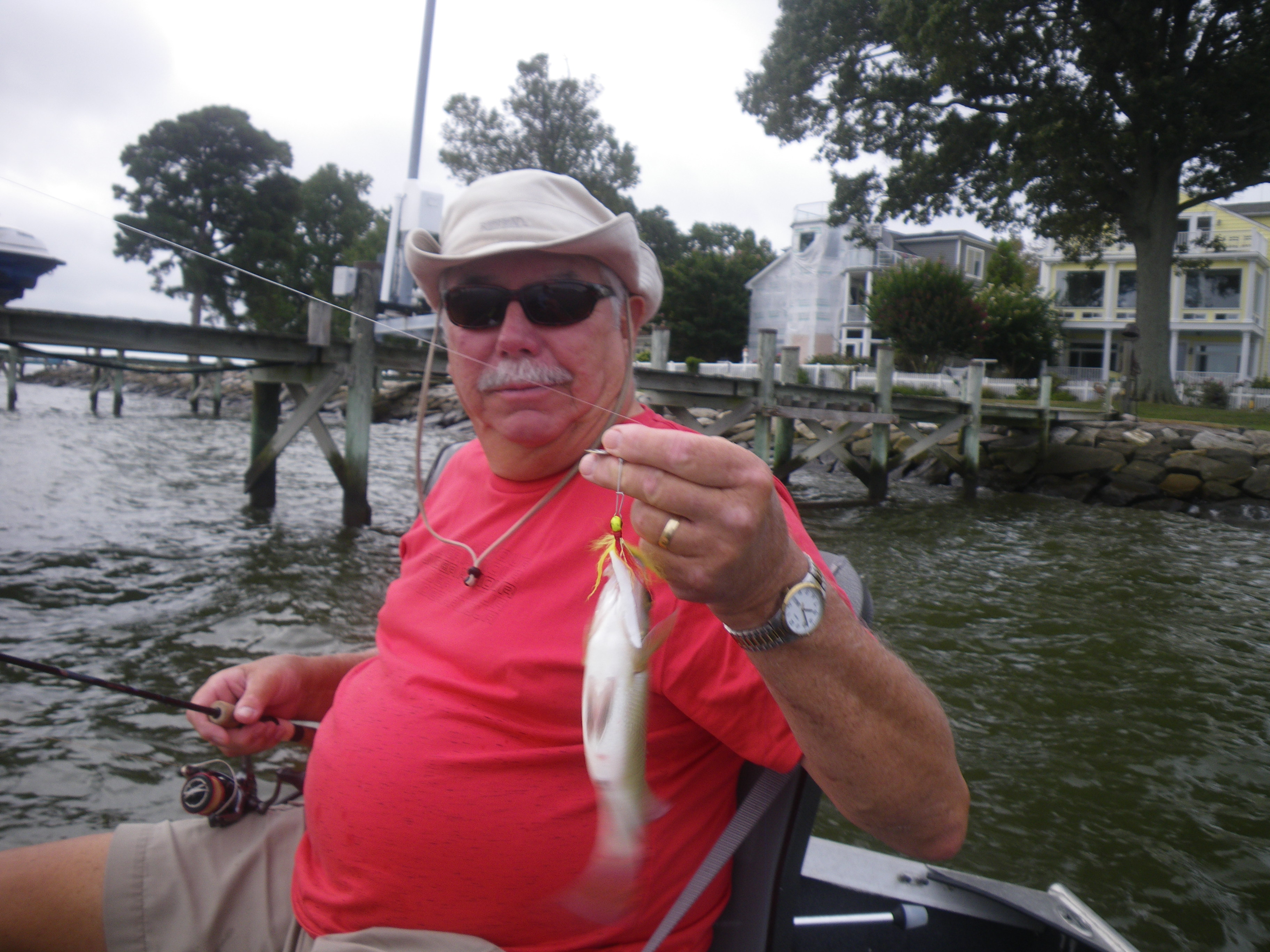 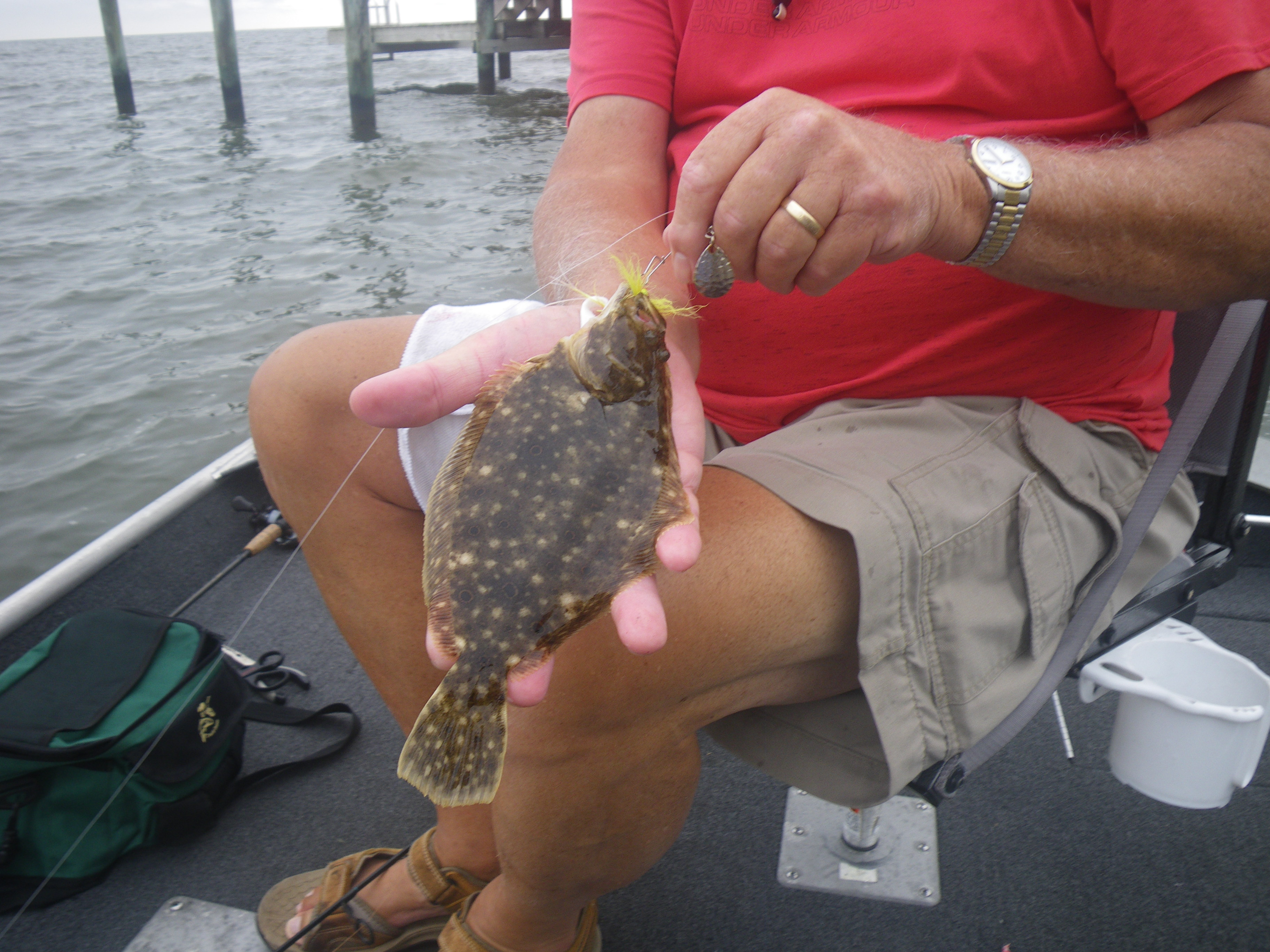 And I was able to up my totals for the SRRKC tourney with his 11.5"er! 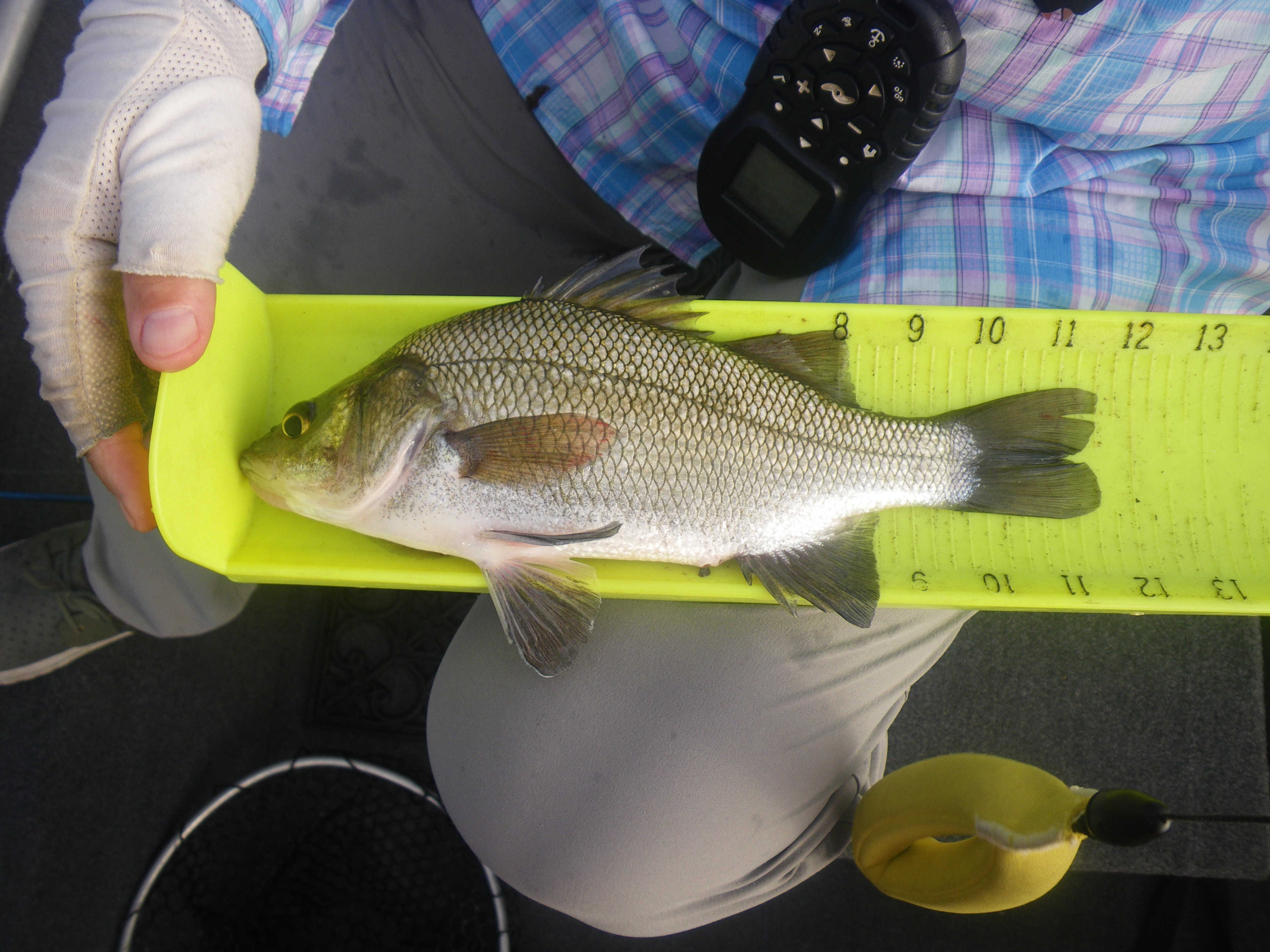 We caught some nice ones here but it was not the normal house bite.

The tide was almost out but it was a high low tide. Still, we need moving water. The wind picked up a bit and we started to get some rollers (not as bad as last week) so we decided to leave this spot and hit the jetty. 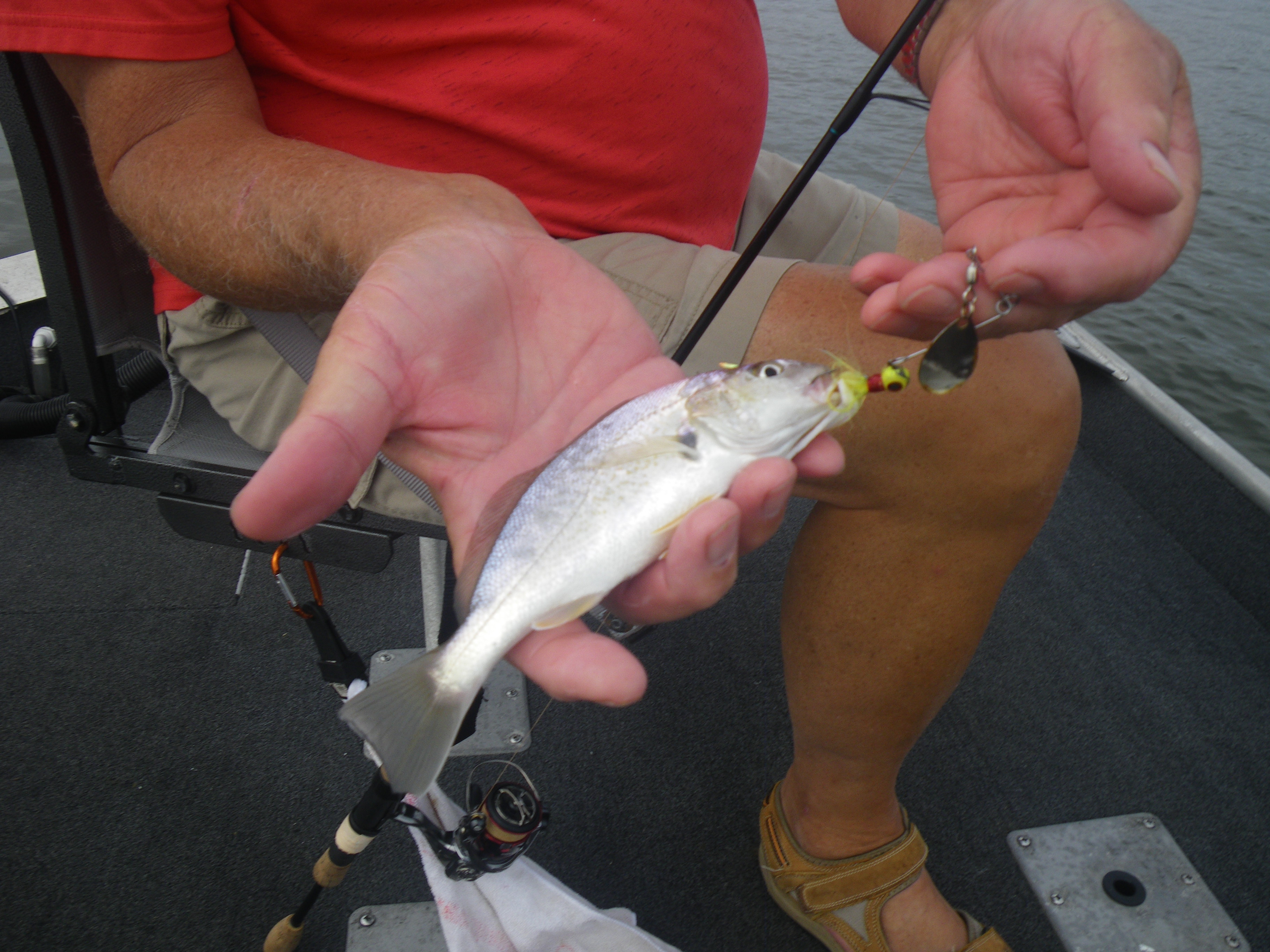 So we tried the other jetty and caught a couple of stripers and a WP or 2. But it was dead...

We were just about to pack it up and I decided to hit a rock wall just south of the jetty. It was pretty shallow. We got a bite or 2 but nothing landed. Then, as I was going to make a move (after turning on the engine), a bunch of peanut bunker got really nervous and started to fly out of the water. What was chasing them? Blues?

Well, all we had was our WP spinner baits so we threw at 'em. All on very light tackle. 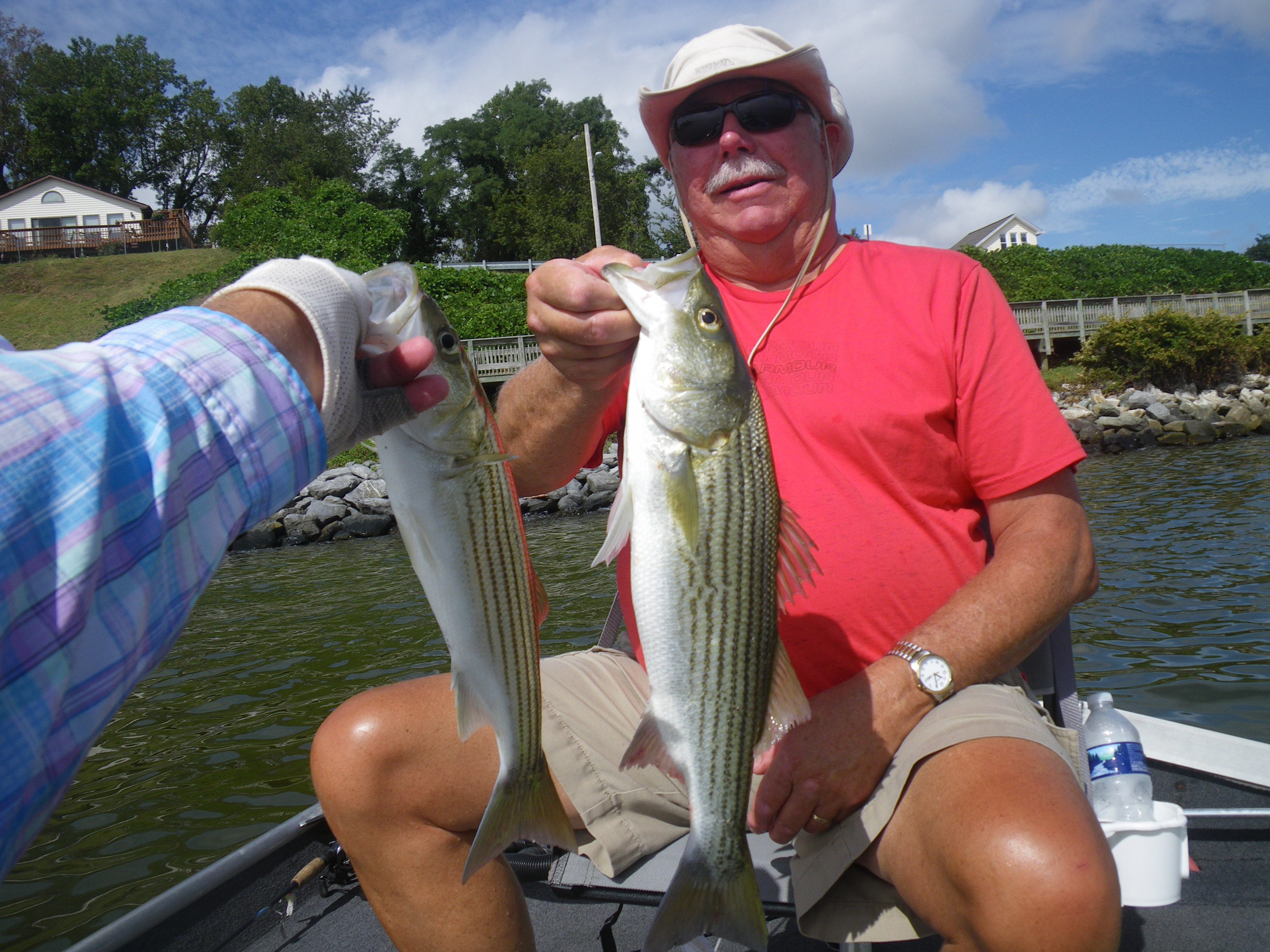 We chased the school for abut a 1/2 mile (trolling motor) and we caught a few, some were fat. All were short but 1. This kinda made the day since we fished a new area and got rewarded.

This is where we were... 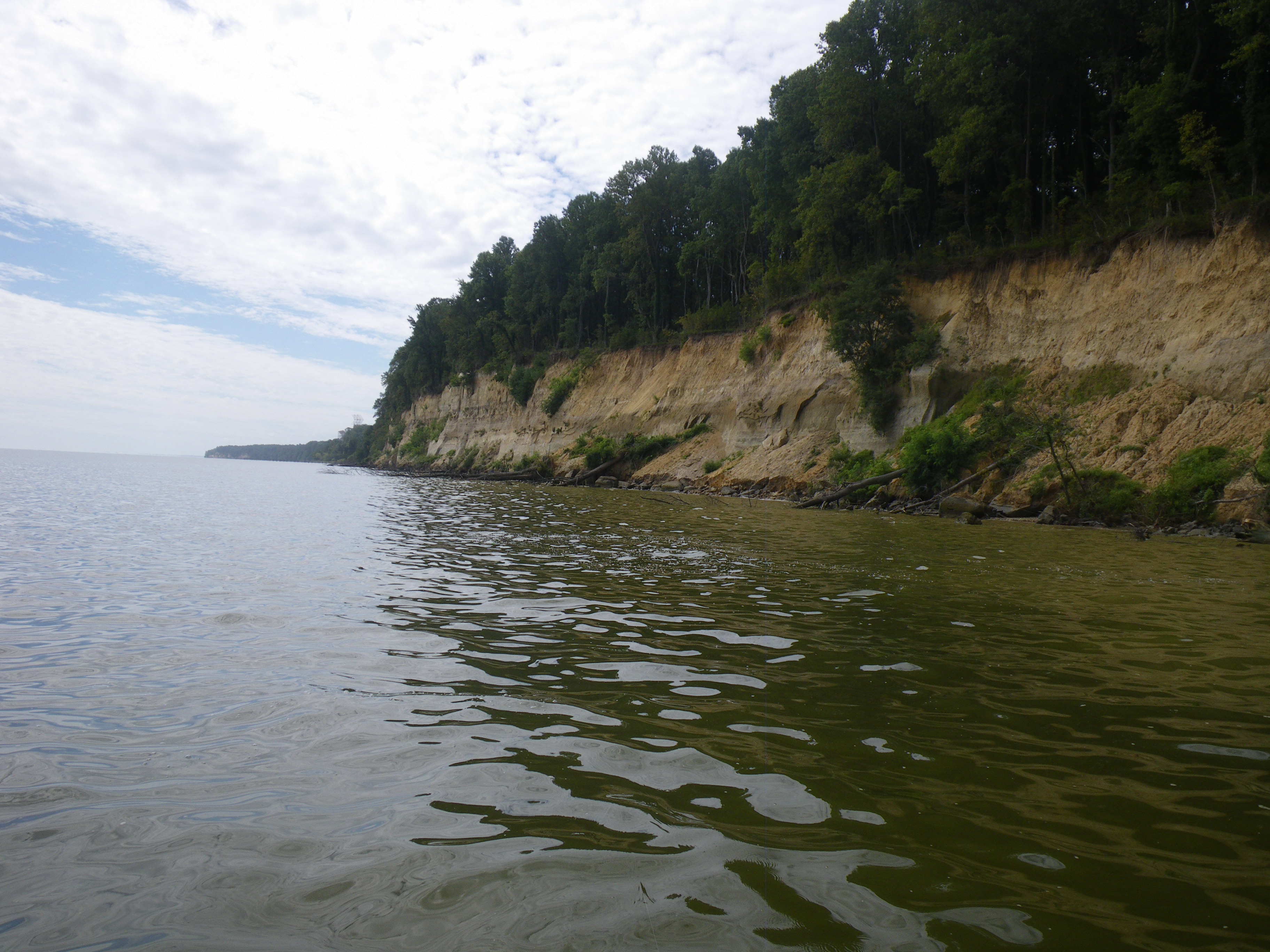 Nice, sometimes the fishing gods reward you for grinding it out!

Looks like a fun day overall.  Nice diversity in fish!

Nice grab bag! That sounds like a lot of fun catching those stripers on perch tackle!

Great stuff. I'm going for specks this weekend but I think I might bring along a perch rod to throw around some docks. Wouldn't mind finding a few big ones like that.

That sounds like a lot of fun catching those stripers on perch tackle!

Only YOU would come up with this...