Did about a six mile float yesterday.  Probably should have picked another stretch because the river was low and in some cases had to get out of the kayak and wade through the boney parts of the float while dragging the kayak but it's been a while since both of us did this stretch and it was nice to be out

Saw a bunch of cardinals - never seen so many, along with bald eagles, geese, osprey, and deer hanging by the river side.

Fishing started off strong - with smallies wolf packing on pods of minnows.  Catching them was like fishing in a bucket - a nip on every cast and many hookups.

Ended the day with about 30-35 smallies.  Buddy had about the same numbers with a mix of panfish and smallies

No pix - I need to start taking out my camera more

If I didn't know ya', I'd call you out on the catchin' since there are no pics!

I heard the traffic was a nightmare in the Front Royal area. Everyone wanted to see the leaves turning in a semi sunny day. Not so good today.

Our river levels are really low right now. It looks like a bit of substantial rain coming on Thursday. Fingers crossed!

You picked a nice day to go and got some pullage. You win!

Any day on the water's a win!

And yes, 340 was a mess with both the traffic on the leaves turning and an accident.  Still haven't figured out the accident - cops everywhere but didn't see any wreaks - it seems like the Front Royal kayak ramp area was closed

I figured you were out.  Spotted Linda at Pomodoro.  Glad to see some fish cooperated.  Congrats.

I Spotted Linda at Pomodoro.  Glad to see some fish cooperated.  Congrats.

I'm learning you really need to downsize to catch local fish. Only problem is downsize to much and you get a heartbreak.  Still trying to find that happy medium.

Sounds like a great time on the river!  The weather was great and the leaf peepers were out!

Went to Front Royal on Oct 26th and not so bad traffic. Bit of fog that would take all day to go away. 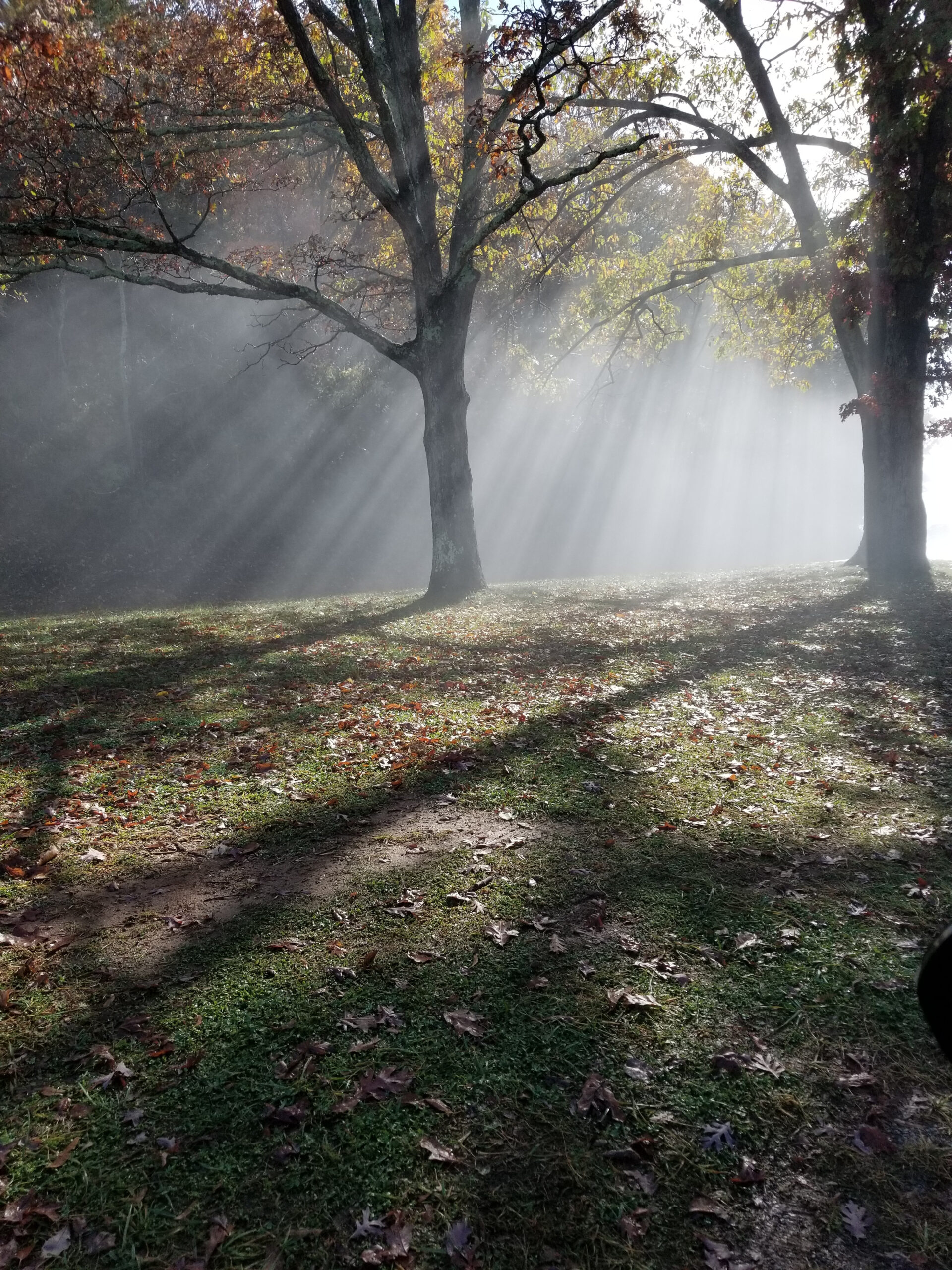 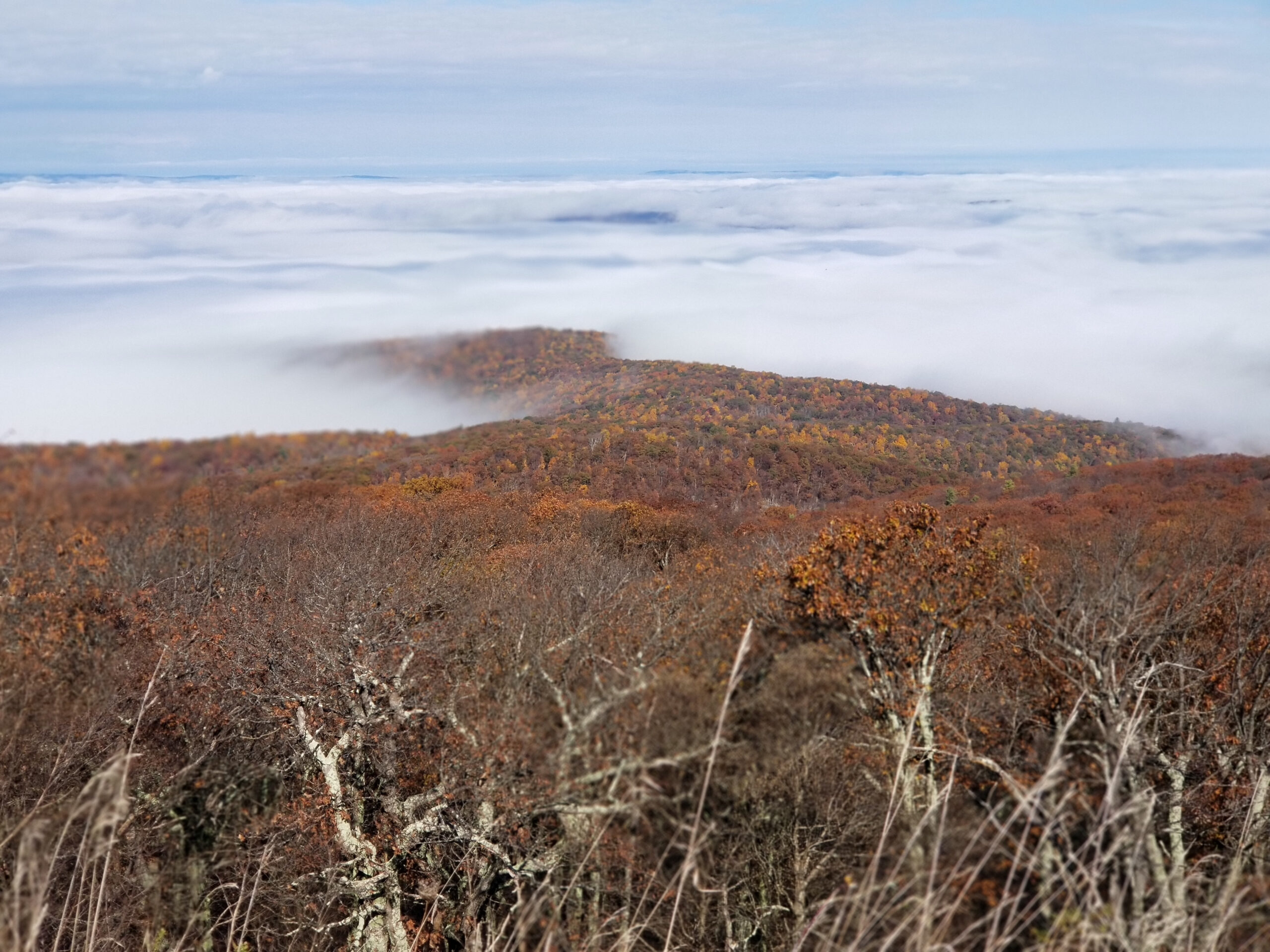