It has been a while since I have been out.  Decided to hit the Tidal Potomac to see what was biting as the upper river is just too low.  I got on the water about 7:30am after "commuting".  I headed over to the Washington Channel and was hoping to find some feeding.  The weather started pretty nice with air temps in the 60's and partly cloudy skies.  I threw cranks, an underspin, a few tries with Whopper Ploppers, a swim bait and a chatterbait.  I got a nice hit and yanked a little striper over the boat for my first bite.  A while later I hooked a decent cat that rolled and broke off my 6XD crankbait.  I finally got on the board with another little striper on a crank. 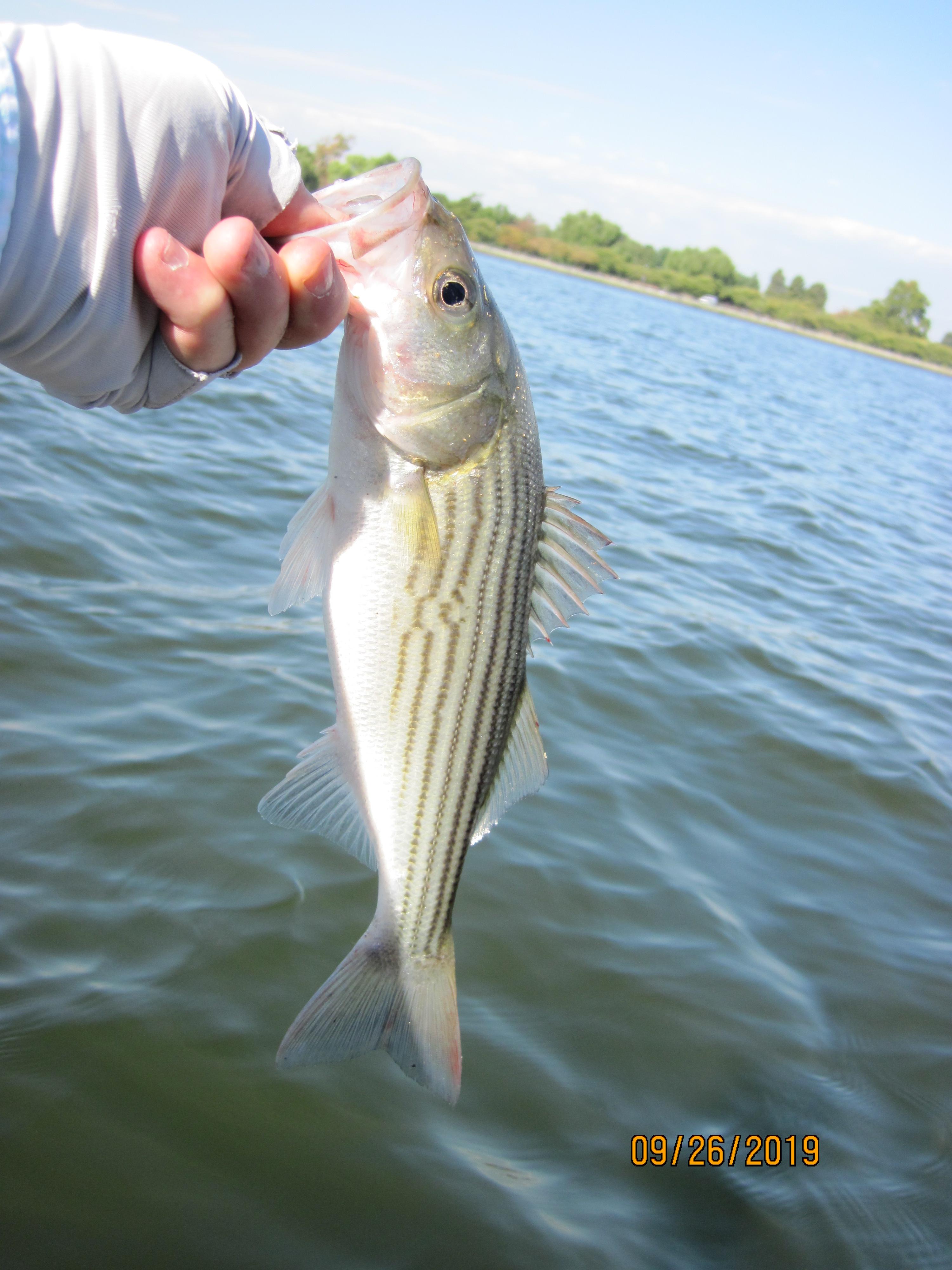 The tide was going out and I was not getting bit, so I worked my way downriver and ended up almost to Blue Plains.  I was trying the chatterbait and the underspin.  I got a hit on the underspin, but only got a scale.  I ended up tossing a wacky senko into a pocket behind a fallen tree and picked up this chunky 2+ pound LM. 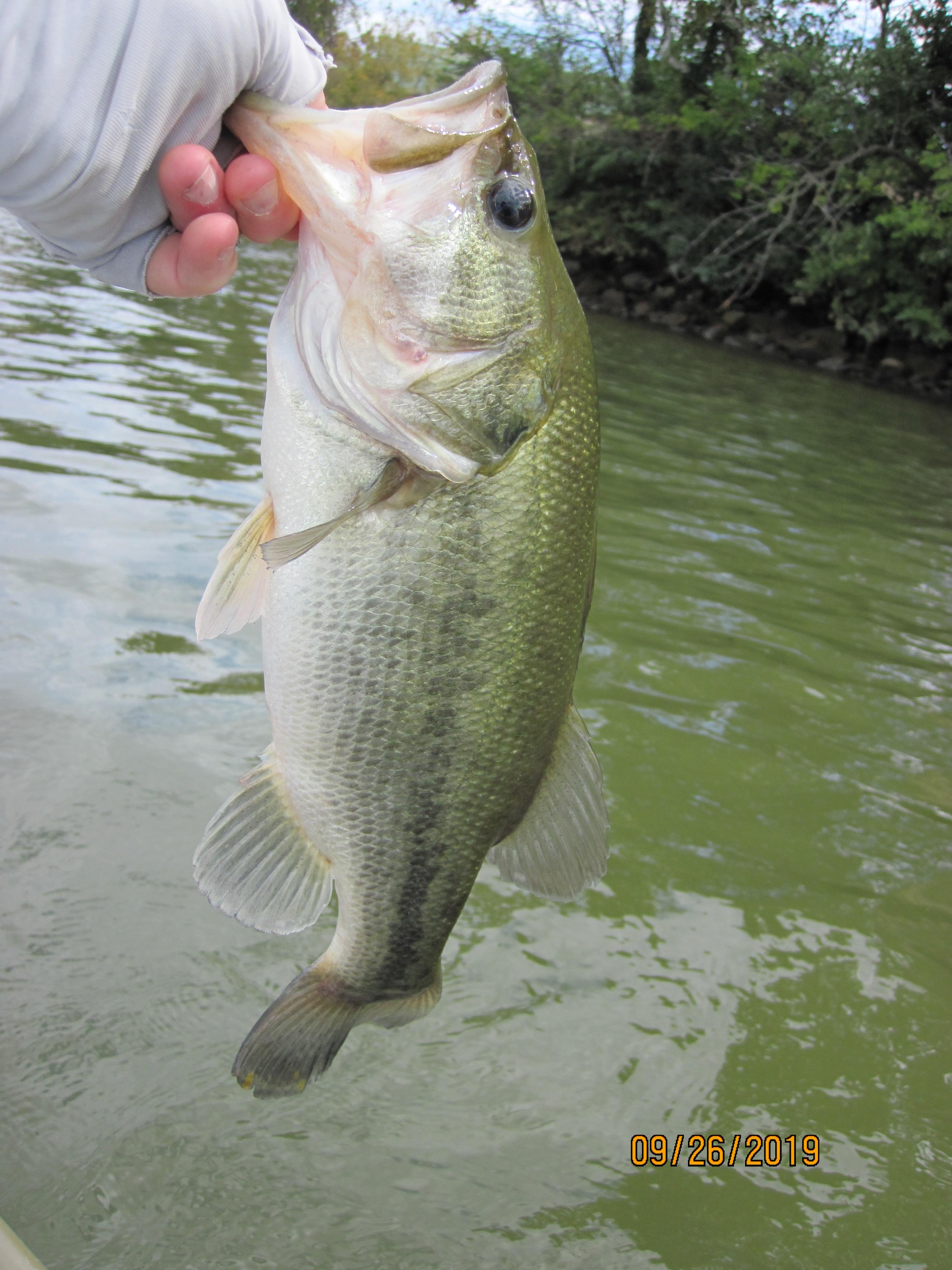 That was the only bite there, so I crossed the river and worked the VA shoreline.  It was more stained, but I did hook one catfish about 17 inches and fat on the chatterbait.  No picture as it gave me a struggle trying to get it off the hook.  I ate my lunch and decided to head back to the channel.  The big boat traffic was picking up and after getting no bites in an hour, I headed back to the ramp.  I got off the water a little after 2:30pm.  It was getting warm (85 or so) and I figured I would try to beat the heaviest traffic back.  I was glad to catch a couple, but the heavy bite was not there.

Nice John, hopefully you got some more reports coming soon!

So...technically (as I understand it), the Lower Potomac is below the 301 bridge, where it is salty. I thought you were down that way at 1st!

The Wicomico River, just a mere 70 water miles away from DC. and where I fished on Tuesday, dumps in at the Potomac by Cobb Island which is just south of the 301 Bridge.

Enough of that....glad you got some. I've heard that the schoolie stripers are marauding around DC and I am hoping that some of the bigger ones will arrive there as well. Been a while since I fished those waters...

I will start titling them Potomac DC.  Your boat would be nice there.  The Water taxis and big boats make a lot of wake once you get out to the mouth of the channel though.  I chose not to go back in too far this time.  Definitely some stripers in there.  I got out a little later than I had hoped.

Me and a friend hit the lower Mac today as well at Pohick. Talk about a tough day. The aquatic veg is already starting to die off. Saw lots of bass but getting them to bite.....well, better fisherman than me can try.