My oldest son's gift to me for father's day was to get up at 5AM and go fishing with me. Now, you all may not know my son, but he sleeps like a log, so I accepted and was prepared to just sleep in as well since I had an IHC trip with my father later in the afternoon. Well shiver me timbers, 4:40AM comes around and I wake up to the sound of someone peeing in our bathroom. Ashton was up and wanted to start getting ready...unbelievable. We had a little breakfast, talked about what he would be fishing and the technique on the boat, this was his first time on it so it would be a different experience than bank fishing with a slip bobber and worm. 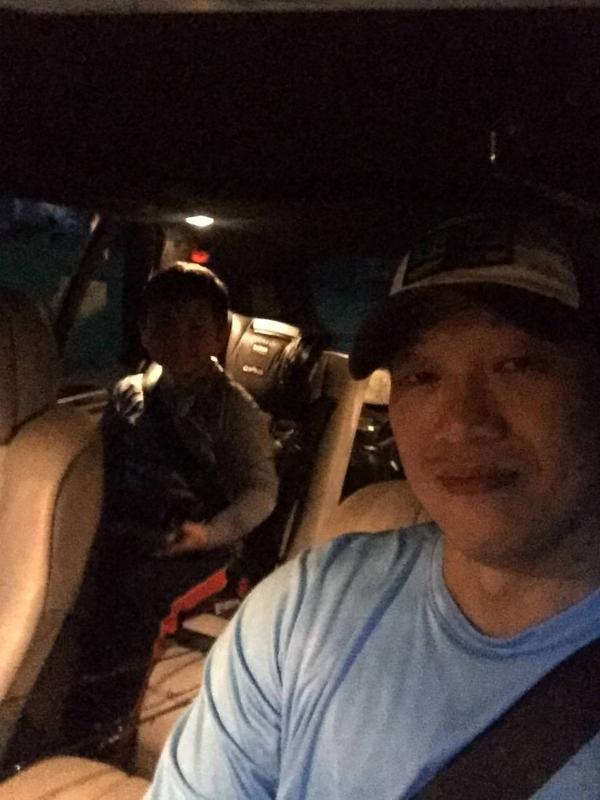 This was the first time launching the boat solo without my dad, the boat ramp at Black Hill's doesn't have cleats so I was just a tad hesitant to have Ashton hold the bow rope while I pulled the trailer up, but he did just fine and we're on the water by 6AM. We were about the 5th boat/trailer there. 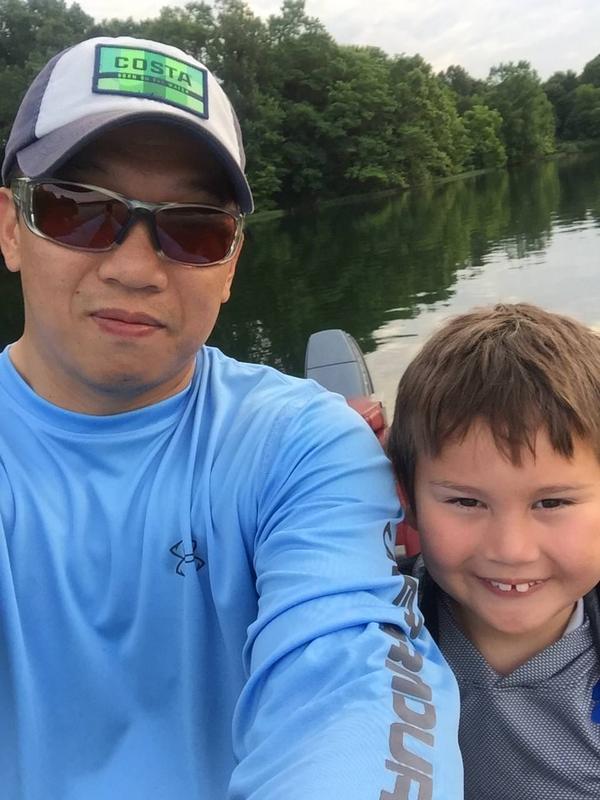 I had rigged two rods for Ashton, a Ned rig on a 6' spinning rod, and Mepps #3 Aglia on a 6'3 spinning rod. He handled both well, but liked the Ned a little better since it wasn't constant reeling. He got a legit bite but just didn't set the hook. The TRD came up all mangled so I know he had a legit hit and encouraged him. I was just throwing a silver Rico all morning and didn't get any bites until we came across a main point, threw it just past the point and worked it back and got slammed and picked up a long but thin LMB, I took a very quick picture and release because she was bleeding from the lower jaw (not the tongue though). 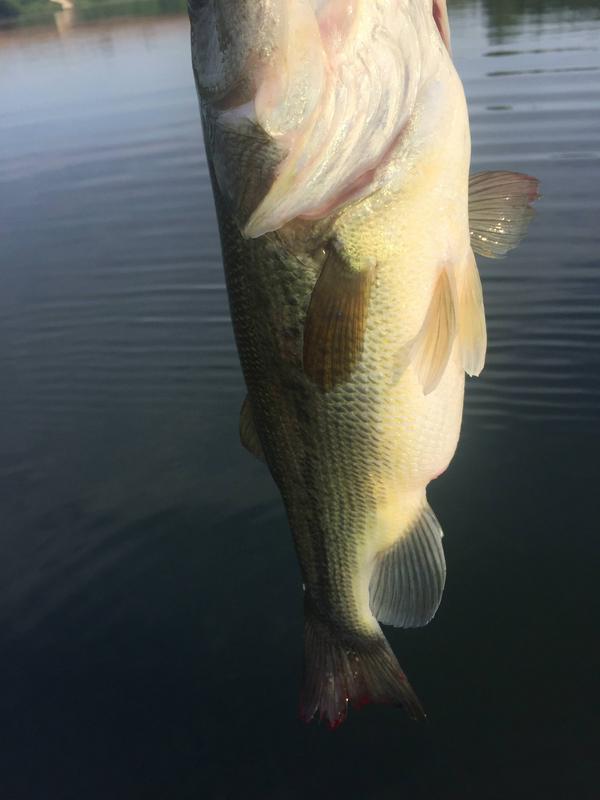 It was starting to get REAL crowded around 7:15AM, so we started to plan to head back in....but not before I let Captain Ashton take over. We headed to the Rt. 121 bridge, went under that then steered back. Ashton did a great job, he really seemed to enjoy it...almost like it was a video game with his foot. Got to the ramp and loaded up by 8:30AM, and the lot was packed with both trailers and kayakers. 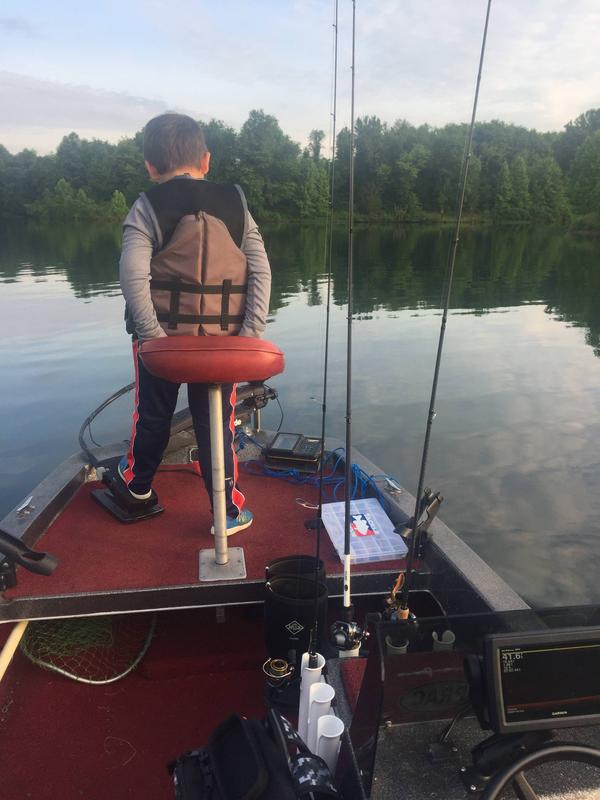 Now for the post morning fishing activities:
My wife took us to iFly in Gaithersburg for a 10AM session. None of us had done it before and I think it's worth doing once. Ashton loved it, and was almost a natural and even the instructor told us that when we finished. Brandon on the other hand didn't really enjoy it...maybe he's just a tad young for it, but he tried it once. 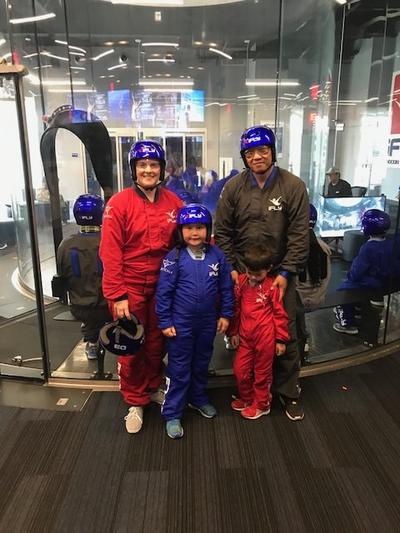 I was exhausted after iFly, but we went to brunch at Botanero in Gaithersburg. Had a nice crabcake eggs benedict and bloody mary and was ready for a siesta before the IHC trip. And of course it was an epic evening with Capt. Dave. 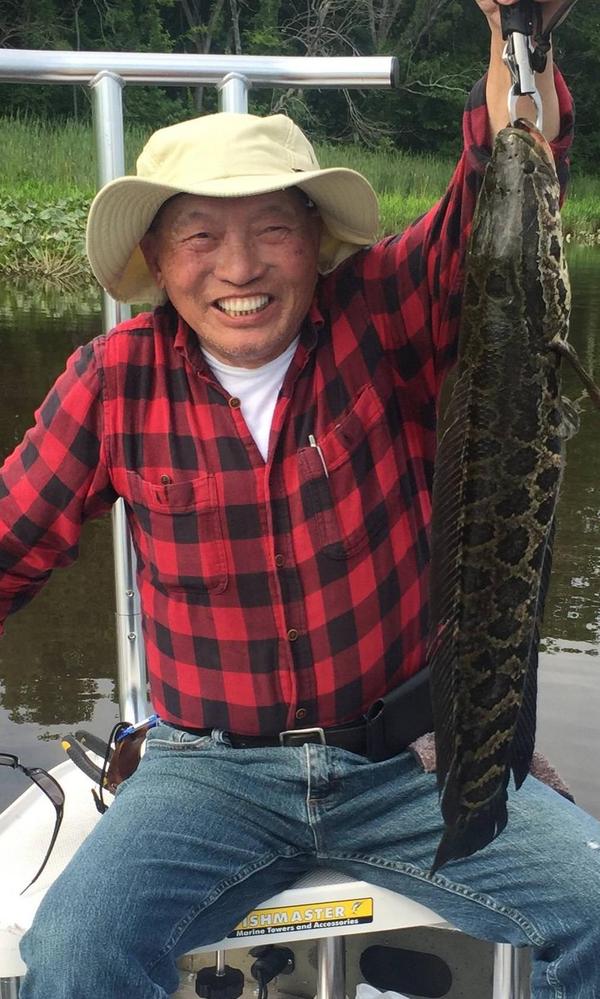 And you survived it all. You are a great dad!!

Wow what a day!!!!! Jam packed with awesomeness!!