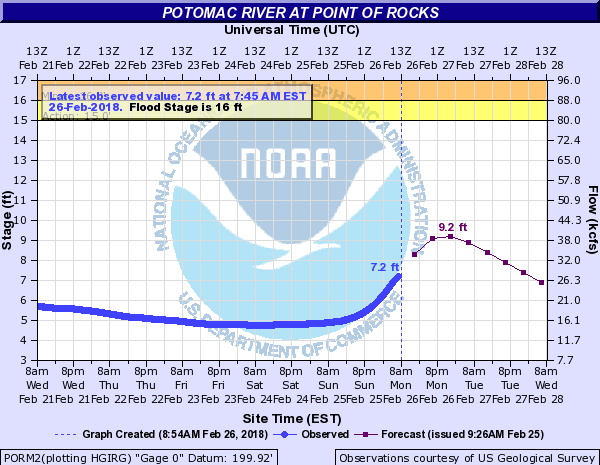 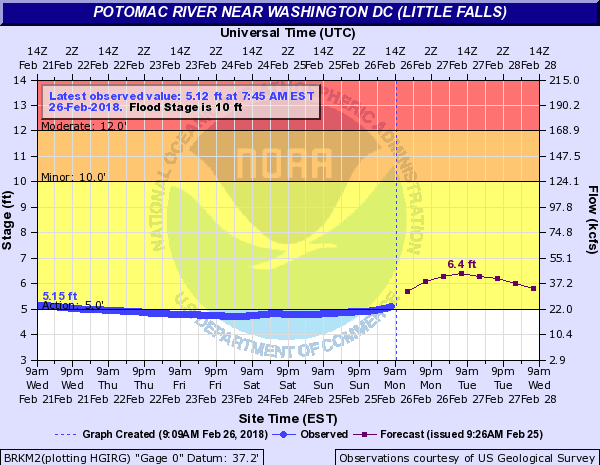 Occoquan River is muddy as well.....

I know that some of the DC stem of the 'mac is fishable as are some of the well known spots (poop plant). A friend that we used to call "blue boat" caught some nice blue cats and a bunch of schoolie stripers a couple of days ago. But he's an extreme (and a great one) fisherman (night, early pre-dawn) so I just enjoy watching him.

Lake Anna is giving up some very nice crappie....long way to go for specs.

Now we have more rain coming on Thu and Fri.....but as they say, it won't be long now.